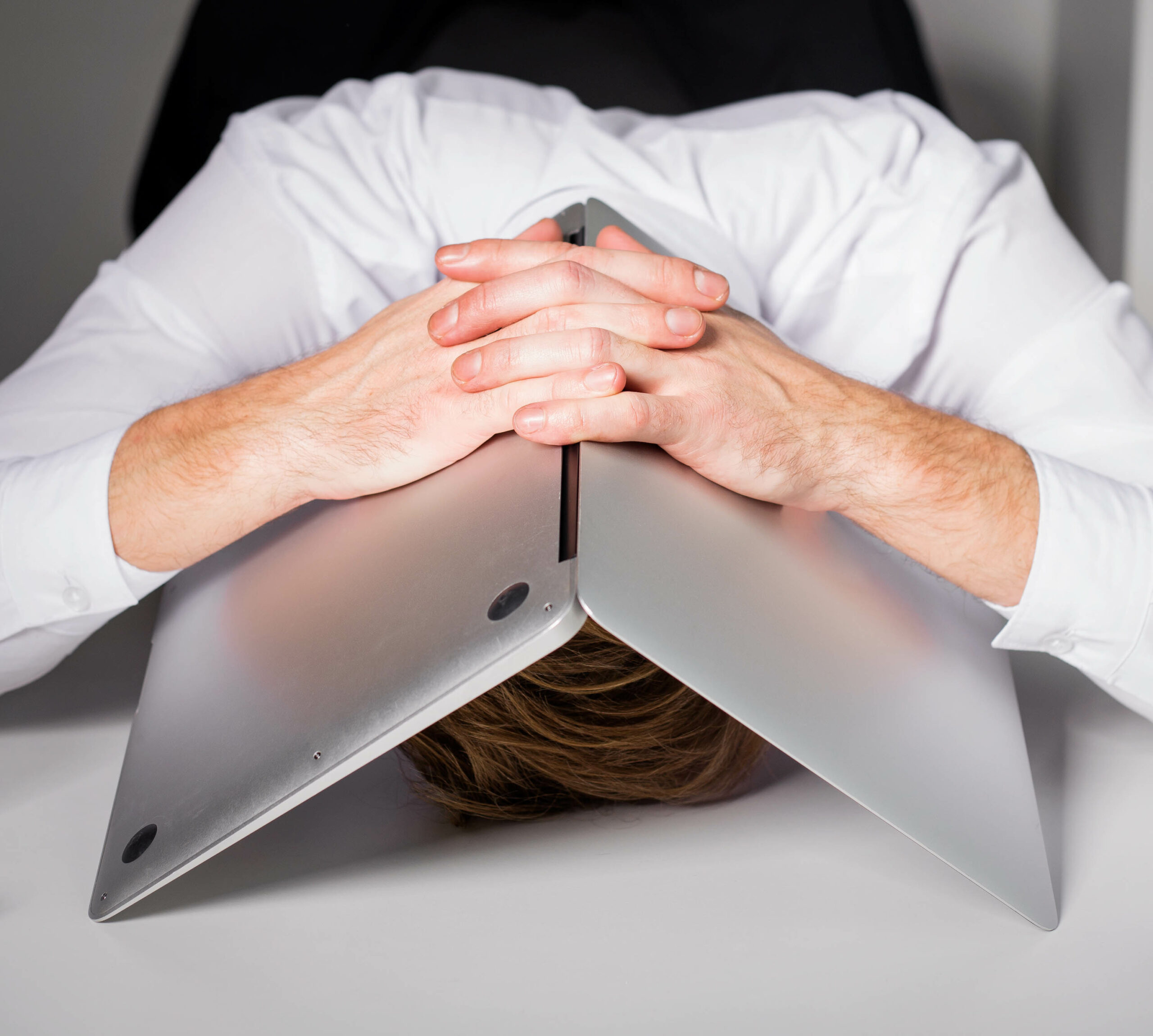 It seems every week there is a new electronic security threat to be concerned about. Increasing in frequency are the major threats that target those who are not keeping their systems up to date. In other words, the lowest hanging fruit for hackers to leverage for their own gains. A legacy system isn’t a bad thing in and of itself. It is, by definition, a system that has paved the way for what is to come. If a company purchased or built such a system, it doesn’t reflect poorly because at the time it was purchased or built it was likely the most innovative option. The struggle is what happens when that shiny new system becomes what is determined a legacy system. The other side of that definition includes words like outdated and security risk. That is why legacy systems work…until they don’t.

What is a legacy system?

A legacy system is a computer system or application that is used by businesses which have worked well in the past and set a standard for applications to come after, but that has become outdated due to the immense and ongoing progress in the technology market. Legacy systems don’t have the capability to shift with the ever-changing landscape of business technology in the 21st century. Legacy systems are likely to have outdated security, leaving them vulnerable to malware, ransomware and any number of hacking attempts. Integrations with new technology and applications can be difficult with a legacy system.

Why upgrade a legacy system?

As businesses look to continue to move forward and become more progressive, they find their legacy systems don’t integrate well, and in some cases at all, with their newer applications. This can be a huge pain point for corporations and cause productivity to stall as technology issues hold up progress. In the end, these issues will cause a business to lose any edge they have over newer, faster-moving companies that may not even have been around during the time the legacy system that is now causing so much trouble was created.

I’m ready to increase my company’s ROI and improve our productivity.

As mentioned previously, legacy systems usually do not have up-to-date security and as they stand, it is not something that can be fixed without a major overhaul. One major breach whether from an internal source by accident or external threat can cripple a company. Think of hackers as home invaders and a system as a home. Home security companies caution not to wait until a home is broken into to do something, but get a security system in place to prevent a burglary from happening in the first place.By the same token, it is strongly recommended to tackle security and functionality issues while things are still working to avoid losing valuable time and money when the inevitable occurs.

How do I upgrade a legacy application of system?

The upgrade process is involved and worth never having to explain downtime or lose money due to a major network catastrophe. You want to work with a company that has experience in working with various businesses and has a solid process that involves your company. For example, our process is competitive and works due to our years of experience with mobile solutions, large data, and systems integration. We stand out due to:

Your needs are assessed by our software architect with specific pain points identified, in-depth investigation and options created to address those issues that are most important to keep your business in the game. Once your renovation is complete, we don’t cut and run, but make sure that your staff understands what went wrong in the past and offer auditing to continuously monitor the system for problems, helping to act before they become catastrophic.

Legacy systems were relevant once, and as such, were not a bad decision when starting out. A bad decision would be to ignore the fact that a legacy system, even when you’re getting by is in need of upgrades and management to ensure your company doesn’t come to a screeching halt in the event of a major issue. Be a hero, stop a major breakdown before it starts. If you’re ready to renovate your legacy system, contact our software architect!